I just realized I’ve stuck with using TiddlyWiki fairly reliably for over a year now! 🎉

I've been spending some time trying out DEVONthink 3 since it was released. I've been toying with the idea for a while now, and had tried the free trial of v2 a couple of times, but I've always struggled to figure out what to use it for.

I'm still trying to figure out exactly what my use-case would be, but I'm trying not to give up yet. The more time I've spent fiddling with it, the more I've actually come to understand it, so hopefully in the next 21 days I'll be able to nail down if it's worth the investment.

In the meantime, I've been trying to keep notes on my wiki. 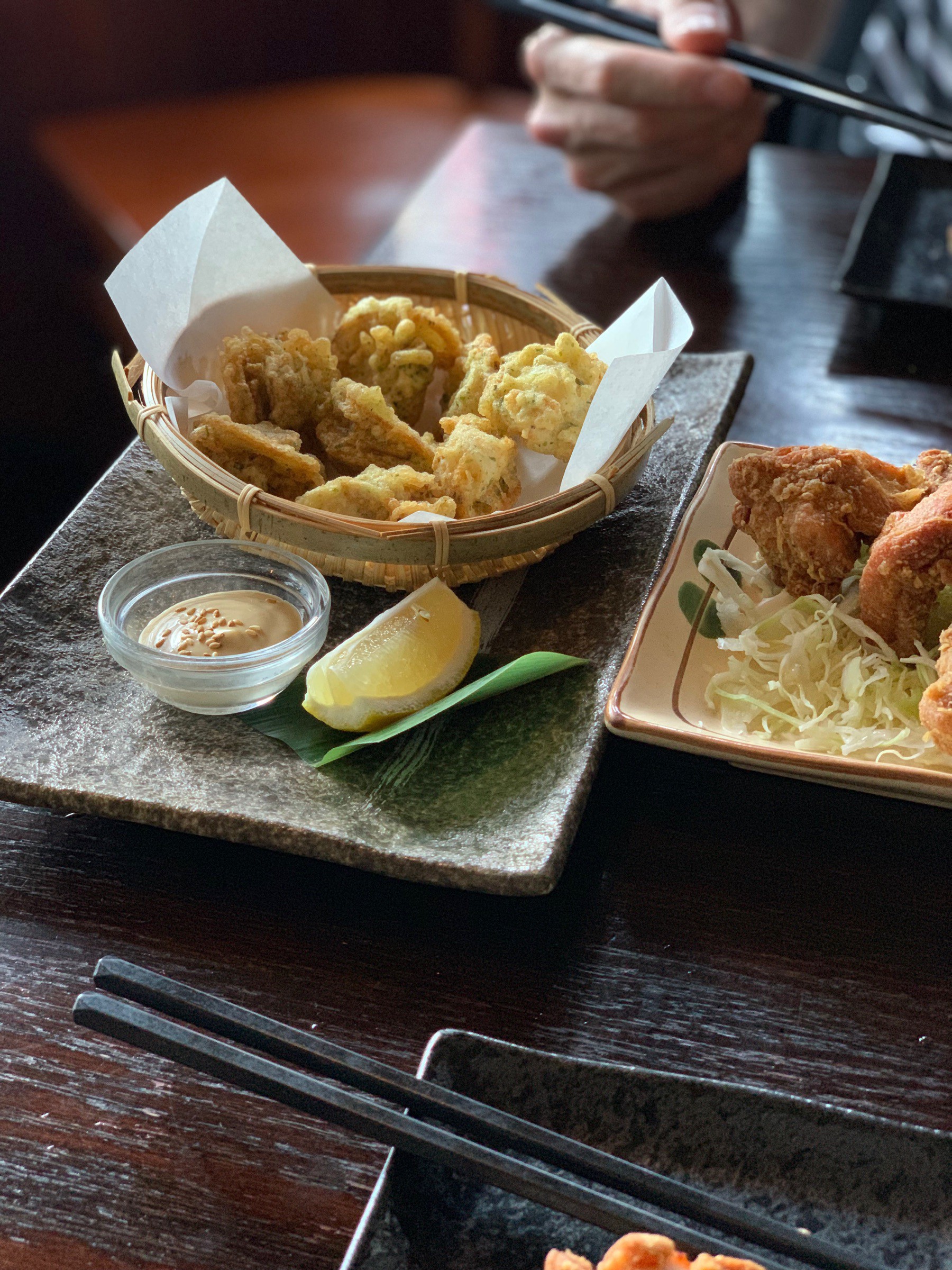